The four years that lead up to the Olympics, the Athletes must be under extreme dietary and physical programmes which will allow them to perform at their highest potential during the Olympic Games. Many athletes do not pick up bad habits such as smoking, drinking or taking drugs, others might have to end those habits completely for obvious health reasons. There are some athletes that continue with their bad habits, and below we will provide you with a list of the athletes that at the Olympic Games have been seen or admitted to smoking.

Many of the football players have been seen smoking, for example, Wayne Rooney, Zinedine Zidane, Ashley Cole and Mario Balotelli. This definitely adds to their “cool guy” football image. The pictures below show the mentioned football players smoking a cigarette during their free time.

Mario Balotelli smoking a cigarette on a balcony 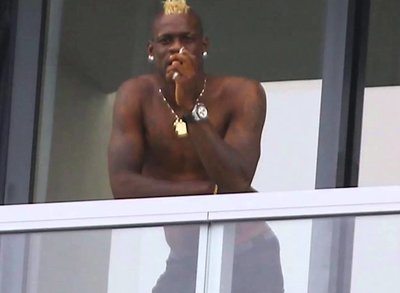 Ashley Cole smoking a cigarette in a parking lot 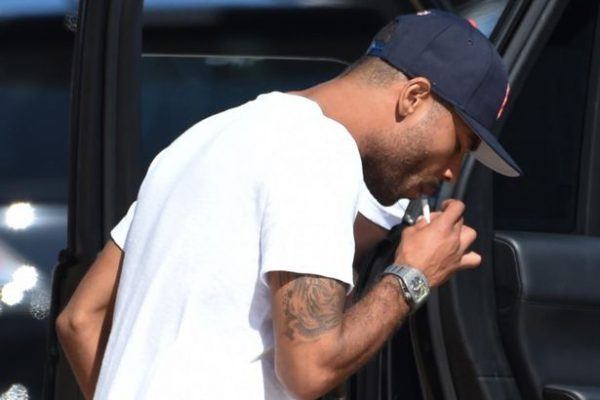 Other Olympic Athletes that have been pictured smoking include the world famous tennis player Anna Kournikova.

Anna Kournikova smoking on a sidewalk 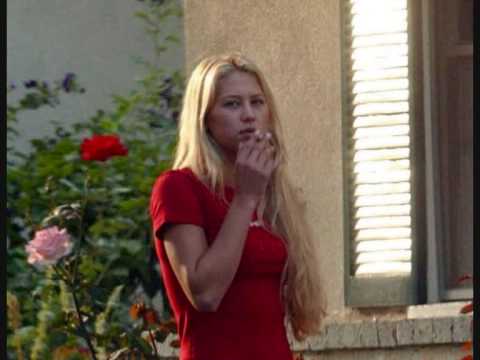 Even the Olympic Villages at the various Olympic Games include a designated smoking area, in which you can find athletes and coaches fulfilling the unhealthy habit.

It has been reported that many Olympic Athletes have tried to quit smoking altogether, as this damages their ability to succeed in their chosen sport greatly.

What are the negative impacts that smoking can cause on the Olympic Athletes?

In every sport that is featured in the Summer Olympic Games, stamina and strength are important factors to gain success. Having healthy and clean lungs will definitely improve your stamina and ability to last longer and improve during competitions. As well as mentioned in our other pages about smoking, it causes your immune system to worsen. A bad immune system whilst training for the Olympics and competing can cause failure and not allowing you to perform to the best of your abilities.

The legalisation of smoking marijuana for Olympic Athletes

The most famous athlete of them all Michael Phelps, has owned up to smoking the substance following a tabloid scandal where an image of him smoking a bong was released onto the web.

The image below is the picture that was highly publicised on the web and caused many discussions of Michael Phelps supporters.